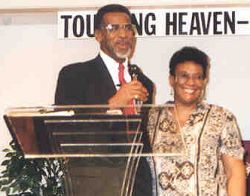 
Rev. Celester Neeley and his wife, Cynthia, are choice servants of the Lord who have dedicated their lives to reaching the world with the gospel of Jesus Christ.

Leaving a profitable business in the States, they obeyed the call of God and moved to Brazil, a nation engulfed in spiritual bondage but also a nation on the brink of a tremendous harvest of souls for God's kingdom.  The Lord has given Celester and Cynthia favor to move freely within the various church groups throughout Brazil.  Their emphasis is revival and renewal, and they also facilitate teams from the U.S. who desire to minister in Brazil.  It was through the Neeleys that Pastor Phil Wiley made his first ministry trip to Brazil in 1993.

The Neeleys make their home in Anderson, Indiana, where they are part of the ministry team in their home church and also travel throughout the year in overseas ministry. 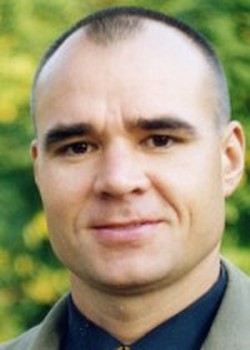 Pastor Peter has sponsored several city-wide events in Slavutich and ministers especially to the youth. He has established six churches in the area surrounding Slavutich, and his zeal for the Lord has brought many into the kingdom of God in Ukraine.

Pastor Peter was on the Executive Committee for the Orange Revolution in Kiev which was responsible for getting the falsified election rejected and a new election (with the current new President) conducted in late December 2004. He is running for a position on the City Council of Slavutich. He has a non-profit organization dedicated to ministering to the youth of Slavutich and has obtained the cooperation of the city government to conduct several city-wide concerts for the youth with dozens of Christian musical groups participating. 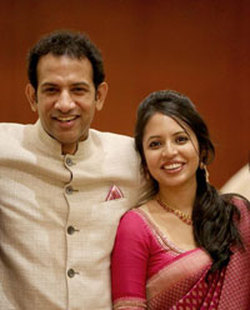 
Pastor Rajesh Mathew is Pastor of Cornerstone Church in Cochin, Kerala, South India.The dynamic ministry of this young man is continually evidenced by signs, miracles, and multitudes coming to Christ in South India.

Pastor Rajesh also moves in Apostolic ministry throughout the world, including the United States and Brazil. Cornerstone Church is truly a place where the presence of the Lord is welcomed and celebrated in glorious praise and worship and powerful ministry of God's Word. Many young people and traditional Catholics have come to Christ and their lives transformed through the ministry of Pastor Rajesh. 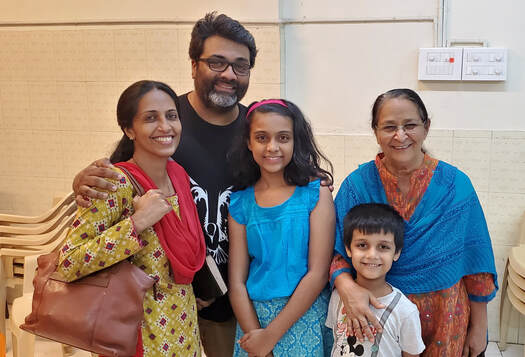 Rev. Vinod Varghese and Sharon -Ministering in a church in Tiruvalla, Kerala.  They work among the young and the old through music and Word. 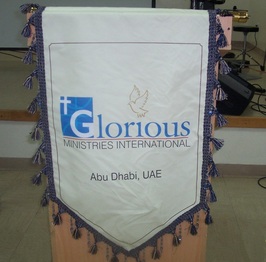 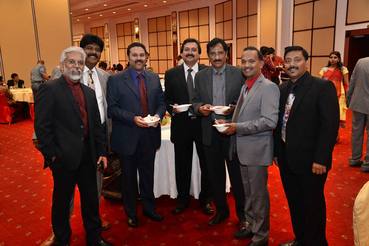 Pastor Manohar, Pastor Dennis, Pastor Arun, Pastor Samson, and other leaders.
These are all wonderful men of God.  It has been a joy and honor to have been working with this ministry since 2011. 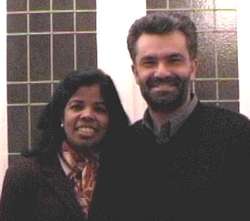 
Bread of Life Ministries has had an ongoing relationship with David & Christine since the mid-1990's and has been privileged to minister with them on a number of occasions.